Silicon Valley's Invasion of Banking Just Got Key U.S. Go-Ahead The U.S. is opening a new path for Silicon Valley upstarts to push into banking -- if they can stomach the regulation. 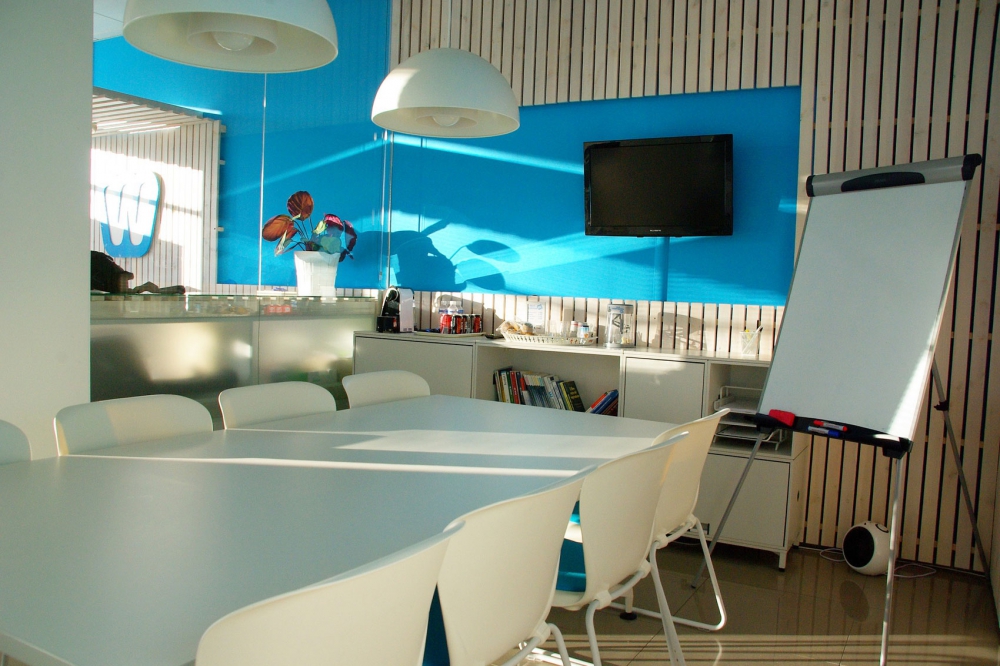 (Bloomberg) -- The U.S. is opening a new path for Silicon Valley upstarts to push into banking -- if they can stomach the regulation.

The Office of the Comptroller of the Currency invited fintech companies on Tuesday to apply for special national charters, hours after the Treasury Department released a report advocating that step and others to spur innovation. The OCC’s move -- potentially letting online lenders, payments firms and certain cryptocurrency ventures operate without relying on a bank -- has long been opposed by the financial industry and state regulators.

Traditional banks already are facing a growing number of fintech startups looking to provide financial services faster and cheaper, often while farming out key pieces of their operations to specialized banks. Now, established players such as LendingClub Corp., Social Finance Inc. and Stripe Inc. may benefit by winning their own charters, exerting more control over operations and making them more efficient, Whalen said.

“We applaud the OCC for issuing its road map,” LendingClub said in a statement, noting it “will review the OCC’s issuance closely.”

The Marketplace Lending Association, representing many of the largest online-loan platforms in the U.S., also praised the move. “MLA members look forward to learning more about the OCC charter application process,” Nat Hoopes, the group’s executive director, said in a statement.

Comptroller Joseph Otting is finishing work started during the Obama administration to find a limited status for firms that don’t operate like traditional banks. Though the OCC is independent and doesn’t take orders from Treasury, it has sought to follow regulatory recommendations from President Donald Trump’s administration. Otting and Treasury Secretary Steven Mnuchin worked together as bankers before Trump tapped them for government roles.

“Providing a path for fintech companies to become national banks can make the federal banking system stronger by promoting economic growth and opportunity, modernization and innovation and competition,” Otting said in a statement, adding that such a system will give customers more choices.

The idea to bring financial technology companies into banking began under former OCC head Thomas Curry in 2016, and it was met with lawsuits, including one from the Conference of State Bank Supervisors. That case was dismissed in federal court because the OCC hadn’t yet set up its chartering policy. New York’s chief financial regulator has said she would challenge special charters if the OCC moved forward.

The Independent Community Bankers of America, a Washington-based lobby group, has said it has “serious concerns” with the OCC allowing fintech companies into banking -- especially without Congress giving it specific power to do so. ICBA has expressed fear that marketplace lenders wouldn’t face the same regulatory requirements, giving them an advantage.

Unclear is how many fintech and cryptocurrency firms will actually apply. Many have already been talking with OCC officials about the possibility of charters. Yet Otting has repeatedly said most indicate the regulatory demands are daunting and that they’ll probably still partner with existing banks.

The OCC said Tuesday that fintech applicants will initially face “heightened supervision” like any other new bank, and that oversight will be akin to that of “similarly situated national banks, to include capital, liquidity and financial inclusion commitments as appropriate.” Each application will be open for public comment, and the agency will try to make a decision within 120 days.

Consumer groups and state regulators quickly came out against the charters.

“An OCC fintech charter is a regulatory train wreck in the making,” said John W. Ryan, president of the state regulators’ group that brought the previous legal challenge. States “are keeping all options open to stop this regulatory overreach,” he said in a statement.

Treasury earlier in the day issued a long-awaited report that urged the bank regulator to approve “prudent and carefully considered applications for special-purpose national bank charters,” as long as the firms don’t have federally insured deposits or an undue advantage over “banks that have operated within the existing regulatory system for years.”

The report also recommended the creation of “sandboxes” to let fintech businesses safely try new ideas under the eye of regulators. And it said the Consumer Financial Protection Bureau’s payday lending rules should be withdrawn and other banking agencies should clear a path for traditional lenders to make more short-term, small-scale loans.

Before Otting’s confirmation last year, when the OCC was under the temporary leadership of banking lawyer Keith Noreika, the agency drew attention for Noreika’s remarks that the longstanding separations of commerce and banking might be growing obsolete. Though that debate raised the possibility of such retail giants as Amazon.com Inc. taking over swaths of the financial system, Tuesday’s OCC policy announcement clarified that it “does not alter existing barriers separating banking and commerce.”

More in this category: Taxation of Interest Benefit on Employee Loans »

Make sure you enter all the required information, indicated by an asterisk (*). HTML code is not allowed.